Utsunomiya is well-known for its dumplings, or gyoza in Japanese, and the streets are lined with many purveyors of these tasty gyoza. For this reason, many people visit the city simply to eat gyoza. The Oya History Museum and the site of a former underground stone quarry is also only about 30 minutes away by bus and a popular place to snap some photos to show off on one's social media account. Utsunomiya is certainly a convenient place from which to base your travels.

Nikko's shrines and temples, the most famous of which is Nikko Toshogu Shrine, are registered as a UNESCO World Heritage Site. Nikko is probably one of the best tourist sites where visitors can really appreciate Japan's symbolic architecture. 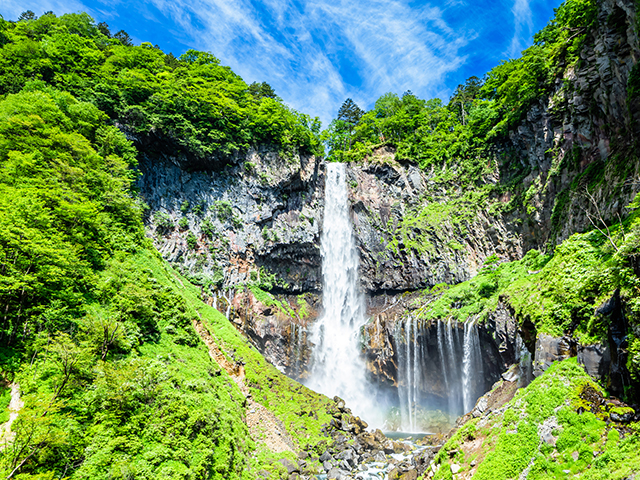 Nasu Onsen is a hot spring resort immersed in nature but close enough to Tokyo for a one-day round-trip. There are fun things to see and do, like the Nasu Highland Park and Nasu Animal Kingdom, while the Nasu Ropeway can whisk you up to the top of Mount Nasu. In summer the area is flushed with brilliant greenery and in autumn the foliage is breathtakingly beautiful.
» Nasu Ropeway 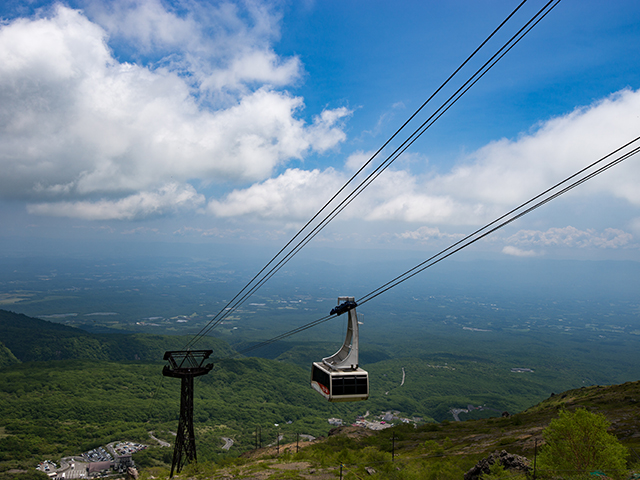 Nagoya Castle, famous for its talismanic golden tiger-headed carps, and Chubu Centrair International Airport. Located roughly 30 minutes drive from Nagoya Station, Chubu Centrair International Airport is home to Flight of Dreams, an amusement park housing the world's first-ever Boeing 787 where visitors can enjoy Seattle-themed shops and restaurants and participate in various airplane attractions. You can even zip across to Ise and Shima in around 45 minutes by high-speed ferry that departs directly from the airport. 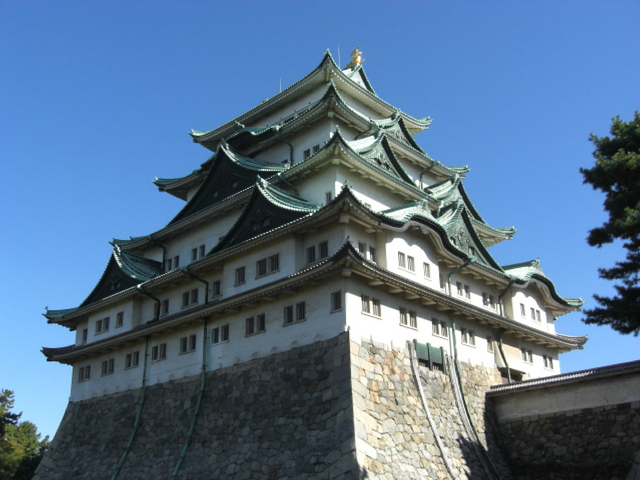 Often referred to as Japan's kitchen, the streets around Dotonbori are lined with plenty of cheap and delicious restaurants. And there are must-see sights dotted all over the city, including Kuromon Market, Osaka Castle, Osaka Aquarium Kaiyukan, Universal Studios Japan, and Tsutenkaku Tower. 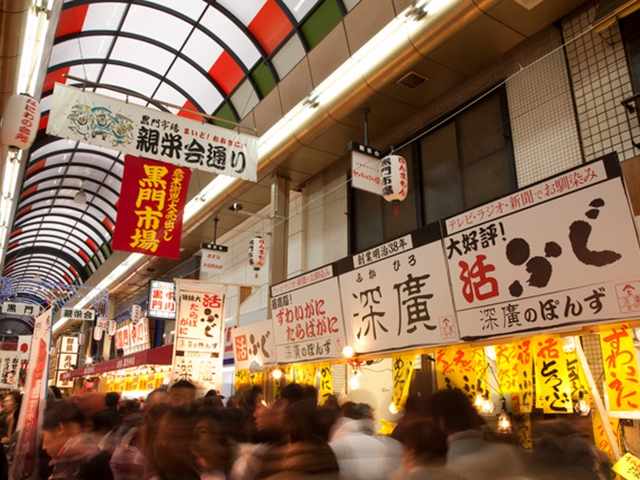 Discounted one-day round-trip ticket to Oya. The town of Oya is well-known for its unique Oya stone and the enormous underground cavern from which it was excavated now houses the Oya History Museum and the Oya Kannon, Japan's oldest stone Buddha statue. This sightseeing spot also has many other things to see and do, such as the 27-meter high Heiwa Kannon and workshops for making things with Oya stone.